So when do you pop the cork? 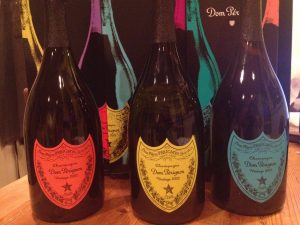 Jonny Wren ponders when is the right time to open that special bottle?

I’ve been lucky enough to drink, sorry taste, some of the world’s finest wines in my career. Famed Bordeaux Chateaux like Yquem, Latour, Margaux and Petrus; DRC and Coche-Drury from Burgundy, Vega Scilia and, well I better stop there as I’m starting to look like a bit of a show off. Some of these wines were great, some outstanding and, inevitably, the odd one disappointing. However, the one thing they all had in common was that opening was not a choice I had to make, they were on show at events I was attending or from the cellar of a generous customer. Ah, those were the days.

I have very few of these iconic wines in my cellar as they command a price tag that only the elite high earners can afford. And it is these few bottles, along with some excellent lesser known names, that offer the quandary that many a Oenophile knows too well – when does one pop the cork on a great bottle?

Well for a start, too early is better than too late. I’ve tasted a number of bottles before their optimum drinking window and, although young, they have still been a wonderful experience, especially if decanted first. However, there is little pleasure in drinking a wine when it is past it’s best so beware saving a classic for a special occasion too far in to the future.

For me, spontaneity is the name of the game. I had a wonderful bottle of Tommaso Bussola’s 1997 Amarone in my cellar for years that I was saving for something. The years went by and I started to become concerned I had missed the boat on it. Late one summer’s evening in the company of old friends I decided to crack it open. I would never have planned for this, the fact it was summer (hardly the Amarone season) and that we’d already had a bottle or two would be reasons to hold back, but I made the impulsive decision to open said wine and it was marvellous!

So, in a nutshell, in you’re in the right company and suddenly think yes, I’ll open that bottle of Chateau Special, then do it – but don’t leave it too long… 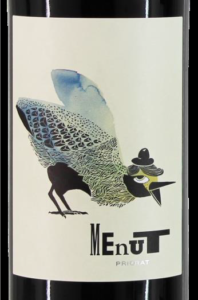